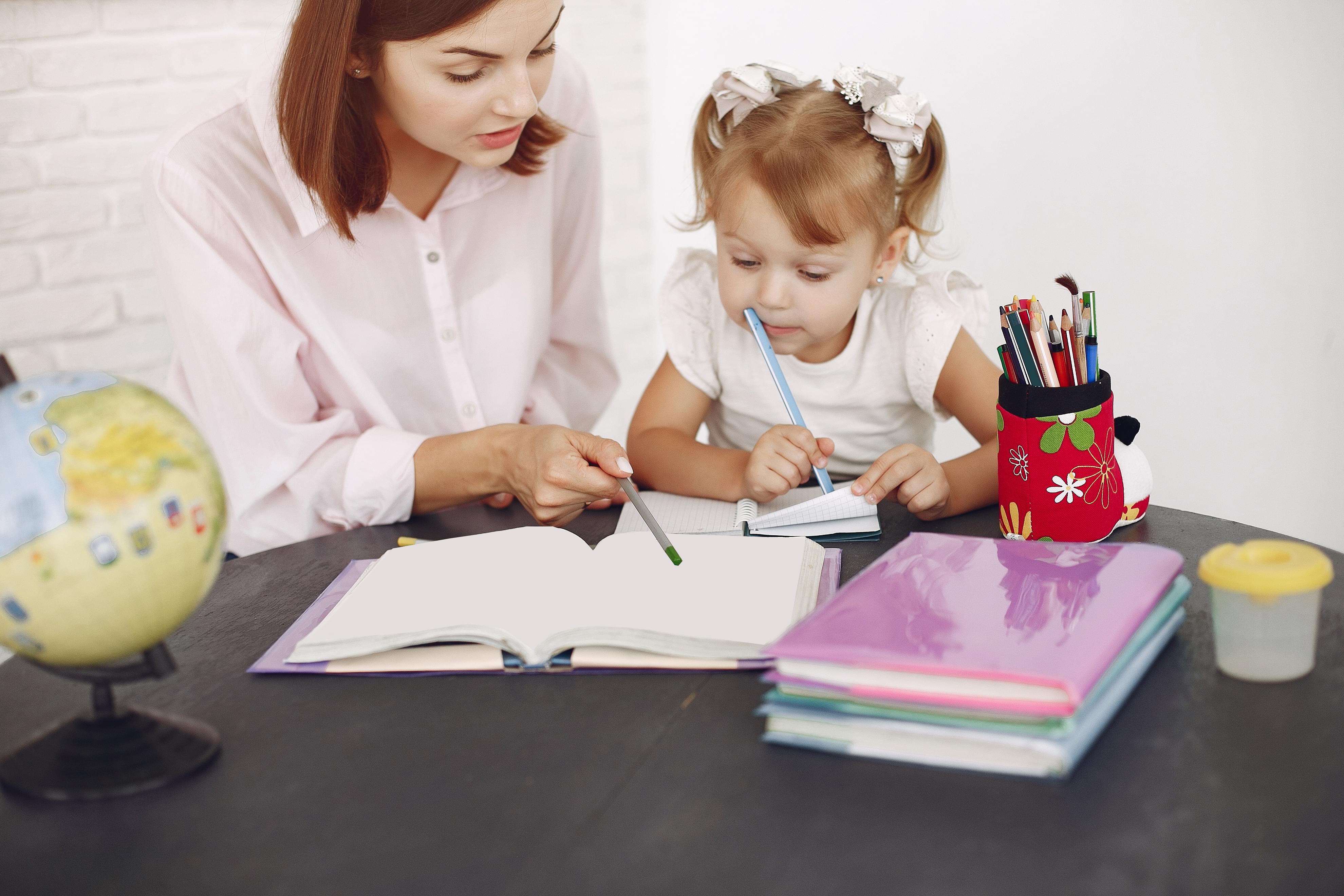 Phonic blends or clusters are groups of consonants whose sounds merge together. Consonant blends are so called because they do not have any vowels between them. Also, each letter within the blend is pronounced distinctively but quickly so that they truly ‘blend’ together. As children gain more confidence with consonants, the obvious next step is to begin blending them to form words. The knowledge of this topic is hence crucial.

Then there are word blends - a word blend is formed by combining two separate words with different meanings to form a new one. These words are often created to describe a new phenomenon or something that pops up on a casual basis that requires two words to fully describe it. It combines the definitions or traits of two existing things. For example, camcorder and brunch.

What Are The Types of Blends?

1. Consonant Blends: These blends are made up of more than one consonant containing no vowel between them. There are two ways in which consonant blends can be further classified, depending on the placement of the consonants:

Another way of classification for consonant blends is by the number of alphabets blended together:

2. Silent Blends: These include blends such as wr- (as in write), -tle (as in castle), and gh- (as in ghost). The placement or number of alphabets do not matter in this case.

Check out our Worksheets!

3. Word Blends: There are several different ways of creating word blends. One way is to combine portions of two other words to make an entirely new word. These word fragments are called morphemes, the tiniest units that provide meaning in a language. The word "camcorder," for example, combines parts of "camera" and "recorder." Word blends can also be created by joining one complete word with a portion of another word (called a splinter). For example, the word "brunch" combines a portion of "breakfast" along with a portion of “lunch".

Word blends may also be formed by overlapping or combining phonemes, which are parts of two words that sound alike. One example of an overlapping word blend is "Hinglish," which is an informal mix of spoken English and Hindi. Blends can also be constructed through skipping of the phonemes. People sometimes refer to the landmass that combines Europe and Asia as "Eurasia". This blend is formed by taking the first syllable of "Europe" and adding it to the other word "Asia.”

Blends can be tough for children for various reasons. For starters, many consonants’ sounds when pronounced individually end with a vowel (for example, “c” is spoken as /cuh/). As a result, the sounding out of a word like “cat” comes out as /cuh/ + /aah/ + /tuh/. When these are blended together, the result is far different from the word that the child would expect. So, the “cuh-aah-tuh” is reduced to “cat.” This is a fairly complex process that many children can find overwhelming.

One of the best ways in which parents can help children get over this difficulty is by changing the perspective about blends. Try including the vowel sound that follows the blend and then let the child add a separate sound that completes the word. For example, with a word like ‘break’, the parent can say “bray” and then ask the child to complete the word (so that he/she ends up saying ‘bray-kuh’).

How To Teach Blends to Children

Consonant Blends are one of the most important concepts that we should teach our young readers. This is a skill they will get to use in both single- and multi-syllabic words, and even in reading and writing various forms of syllables across multiple languages that share the same rules.

One of our early teaching decisions needs to weigh knowledge of the children and their needs at that time, and create a pace of teaching that meets the needs of each learner. There are a few general guidelines and consonant blends activities which are key to making blends easier to understand. Some of the ways are given below:

To help your child

catch up in school

Tap And Help Your Child Get Above Grade Level!

1. Use motions to provide students with a sensory way of grasping concepts: For example, begin a game asking them to put their hands up. Then, explain that a blend consists of two letters who come together (hands pressed together) but each makes its own sound. Gestures are a particularly powerful tool for triggering memory and promoting retention.

2. Move from simpler or shorter words to more complex ones: Introduce words with initial blends only of two or three sounds. When children are ready, introduce more word/consonant blends with initial and final blends both, and at least three-letter blends at the beginning. Eventually, children should be able to read and write syllables of five and six sounds.

As children learn to read, write, and communicate, they are taught individual sounds and how to link them together to form words. They usually begin by learning all about alphabets. Once they have learned how to identify the unique sound made by each letter individually as well as when letters are joined together, children are then ready to experiment with joining the consonants to discover what new sound they will get this time.

Along with letter sounds, children are also introduced to the consonant-vowel-consonant (CVC) type of words, where there is a vowel sandwiched between two consonants. For example, words such as: cat, bed, pin, rug, and mat. The reason these words are taught early is that the child can sound these out while reading. Early practice enables kids to spell these words more easily and helps with writing too.

After these words are well-practiced and children begin to show interest in learning different letter sounds, it is the perfect moment to introduce blends. A good approach is to encourage children to actively speak out and learn simple words that showcase the use of consonant blends.

As they grow older and reading begins to take up a major portion of their day, they start to identify words that are a blend of two different words. These words will catch the attention of the child because each blended word holds a characteristic sound and spelling that’s obtained by merging two different words. The meaning of the blended word is also derived by merging the meanings of the two words in it. Asking your child to guess these meanings will build connections in their brains and help them comprehend blends faster.

So, when your child asks you “What are blends?”, you’ll be fully prepared to answer and explain!

Interested in our 12-week immersive tutoring programs? Get in touch today!

Tap And Help Your Child Get Above Grade Level!